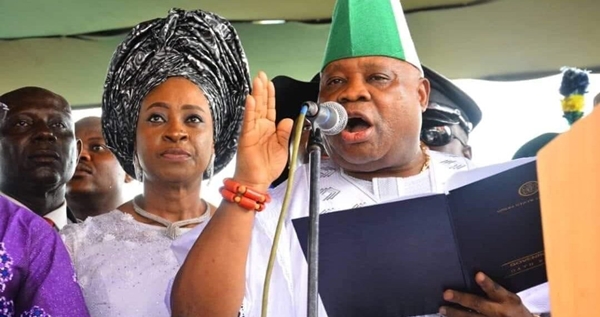 The newly sworn-in Governor of Osun State, Ademola Adeleke, made his first appointment as he named Rasheed Olawale as his Chief Press Secretary.

Adeleke also approved the appointment of Kazeem Akinleye as his Chief of Staff and Teslim Igbalaye as the Secretary to the State Government.

The appointments, according to the governor,is with immediate effect.

Adeleke, who was sworn in on Sunday froze all government accounts and also reversed the state’s name from the State of Osun to Osun State. 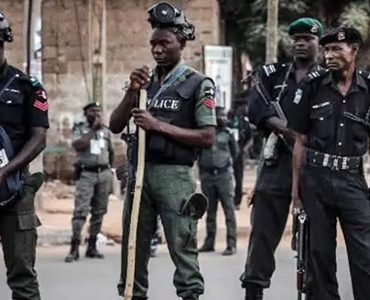 Akwa Ibom State government has promised to beef up security at the waterways of Issiet Ekim and Adadia communities of the Uruan local council area of the state. This was disclosed by the Deputy Governor, Moses Ekpo, during an on-the-spot assessment of the lingering crises between sea pirates and the communities. He announced that a full-force team would be deployed to patrol the communities, which would further curtail the security […]