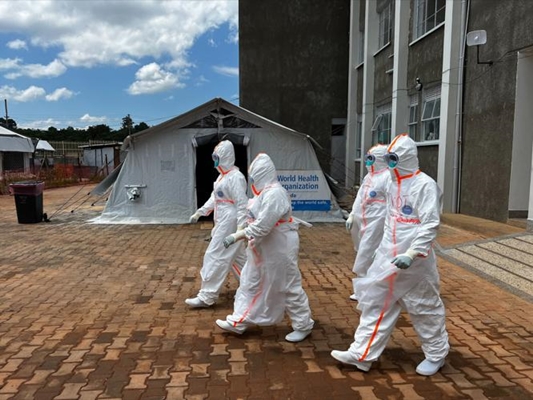 share close
email
Uganda has announced the closure of schools two weeks before the end of term to curb the spread of Ebola.

However, Some experts have expressed reservations about the school shutdowns, arguing that keeping pupils contained for another two weeks would be a better way to halt the spread of the deadly disease.

In the past two months 55 people have died with the virus and there were 22 probable Ebola deaths before the outbreak was officially declared on 20 September.

Ebola is a viral infection that is spread through the bodily fluids of a patient.