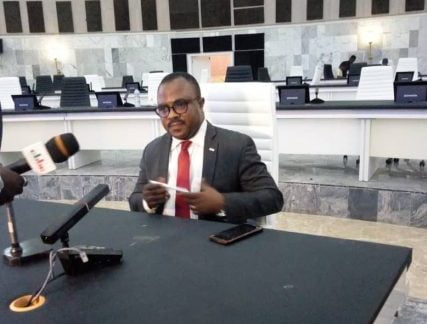 The State Commissioner for Information, Uchenna Orji, stated this during a press conference in Abakaliki, the state capital.

Orji noted that the claim by the Firm in court was baseless and unfounded, alleging that representatives of the organization had at various times, confessed it never had any contractual agreement with the state.

It enjoined the public to discountenance the claims by unscrupulous elements who are on a forum shopping over a baseless allegation of performing consultancy services for the government of the state. 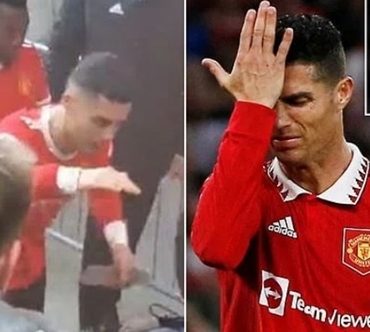 Former Manchester United striker, Cristiano Ronaldo, has been fined £50,000 and given a two-match ban by the football association in England. This follows an incident that occurred in April when Ronaldo smashed a fan’s phone at Goodison Park after United lost to Everton last season. This comes just a day after it was announced that the five-time Ballon d’Or winner had his contract with United terminated by mutual agreement.