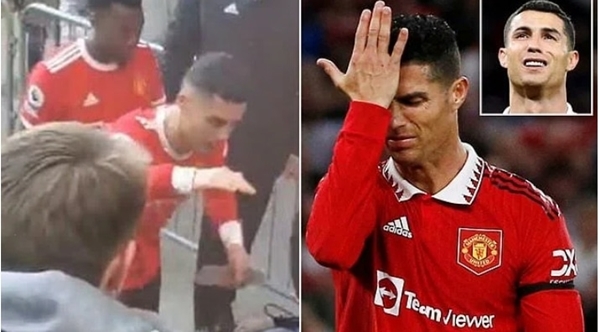 Former Manchester United striker, Cristiano Ronaldo, has been fined £50,000 and given a two-match ban by the football association in England.

This follows an incident that occurred in April when Ronaldo smashed a fan’s phone at Goodison Park after United lost to Everton last season.

This comes just a day after it was announced that the five-time Ballon d’Or winner had his contract with United terminated by mutual agreement. 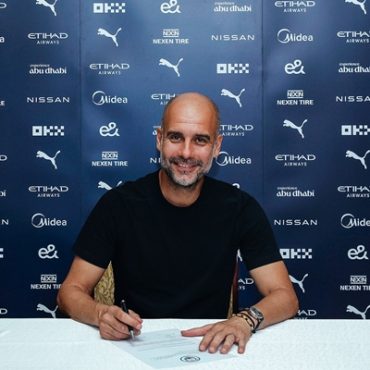 Manchester City manager Pep Guardiola has signed a two-year contract extension that will keep him until 2025. Guardiola, has won 11 trophies, including four Premier League titles, during six years at Etihad Stadium. City Chairman, Khaldoon Al Mubarak said he was delighted to extend the gaffer’s contract.