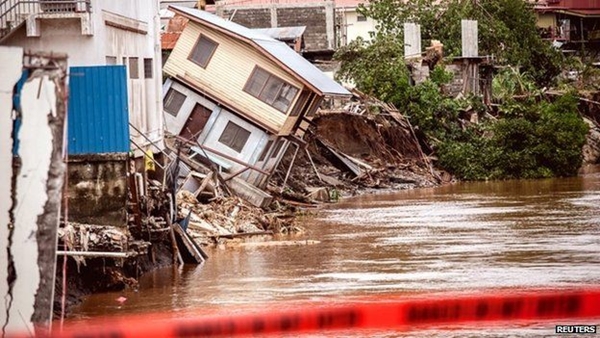 A tsunami warning was issued on Tuesday, and the prime minister’s office urged people to move to higher ground after the first quake.

The United States Geological Survey revealed that the magnitude 7.0 earthquake struck the Malango region, about 55km west of the capital, at a depth of 15km.

It revised the size of the first tremor from an earlier magnitude of 7.3. 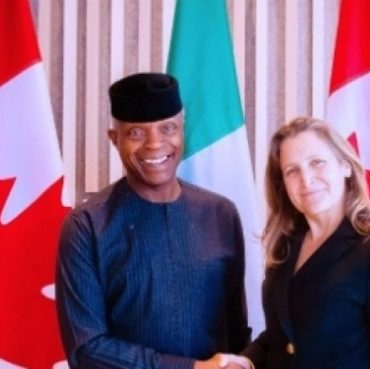 Osinbajo Assures of Synergy Between Nigeria and Canada

Vice President Yemi Osinbajo has expressed confidence that Nigeria and Canada can work together to improve trade, deepen ongoing educational collaboration, and continue dialogue on the global energy transition issues. Osinbajo disclosed this after a meeting with Canadian Deputy Prime Minister, Chrystia Freeland, in Ottawa, the capital of the North American country. He reaffirmed the view that gas ought to be adopted as a transition fuel, a notion he said […]