Osinbajo Assures of Synergy Between Nigeria and Canada 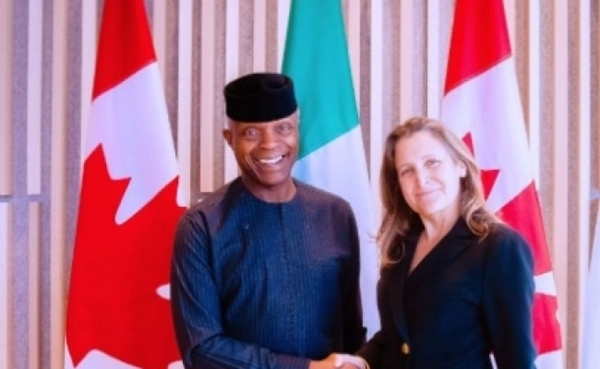 Vice President Yemi Osinbajo has expressed confidence that Nigeria and Canada can work together to improve trade, deepen ongoing educational collaboration, and continue dialogue on the global energy transition issues.

Osinbajo disclosed this after a meeting with Canadian Deputy Prime Minister, Chrystia Freeland, in Ottawa, the capital of the North American country.

He reaffirmed the view that gas ought to be adopted as a transition fuel, a notion he said garnered traction at the recent COP27 conference in Egypt.

The Vice President also stated that the Federal Government’s Energy Transition Plan is focused on renewable energy, including the ongoing Solar Power Naija Programme, which was launched under the Economic Sustainability Plan. 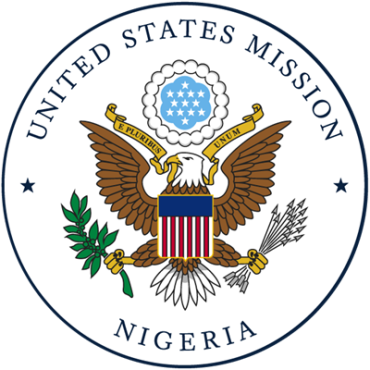 US Threaten to Sanction Sponsors of Election Violence