Bello Warns Against Promotion of Violence 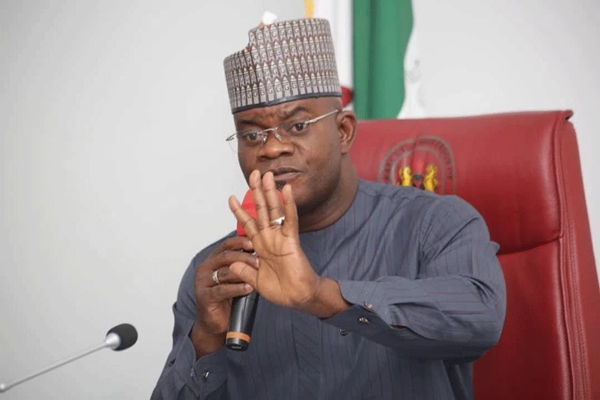 Kogi State Governor, Yahaya Bello, has warned that anybody who promotes violence before and during the general election would be dealt with.

Bello gave the warning when the Inspector General of Police, Usman Baba, visited him at the Government House in Lokoja, the state capital.

He stressed the readiness of his administration to resist attempts by some desperate politicians to plunge the state into the pre-2015 era of insecurity.

The governor added that credible intelligence report at the disposal of the state government had revealed that actions of some politicians were capable of truncating the peace in the state. 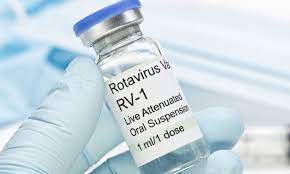 Lagos to Commence Vaccination Against Rotavirus

Lagos State Primary Health Care Board has revealed plans to vaccinate at least 50,000 children against the rotavirus disease. Director, Health Education and Health Promotion Services, Clara Owojuyigbe, who was represented by an Assistant Director of the board, Oluwatoyin Finnih, made this known at a forum held in Alausa, Ikeja. Owojuyigbe noted that the Board, with support of development partners, will conduct a statewide immunization campaign from Friday, 25th to […]