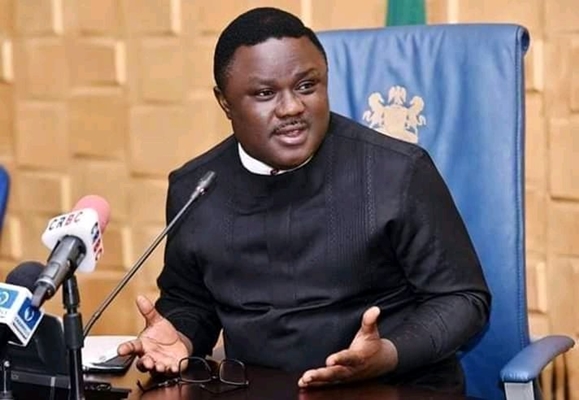 Cross River State Governor Ben Ayade, has appealed to the Federal Government to deploy Tucano aircraft to comb the forests in Akamkpa Local Government where bandits and kidnappers hold their victims hostage.

Ayade made the appeal in a statement issued to newsmen in Calabar, the state capital.

The statement urged the government to draft Nigerian soldiers into the Uyanga forests to help combat suspected bandits and kidnappers.

It assured that such acts of criminality would not be allowed to take root in the state. 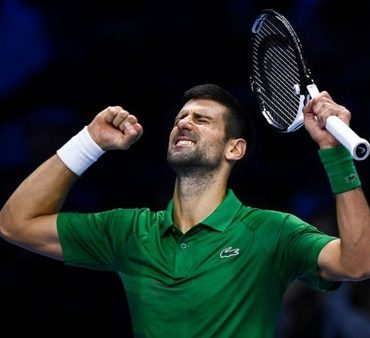 Novak Djokovic has been cleared to play in the Australian Open, after the Australian government overturned a visa ban. The Serbian tennis star was detained in January over his refusal to be vaccinated against Covid. Djokovic was deported from the country 10 days later, despite mounting a successful legal challenge. When he arrived in Australia in January, Covid cases were skyrocketing and government rules required anyone entering the country be […]