Senate Assures that 2023 Census will Not Affect Elections 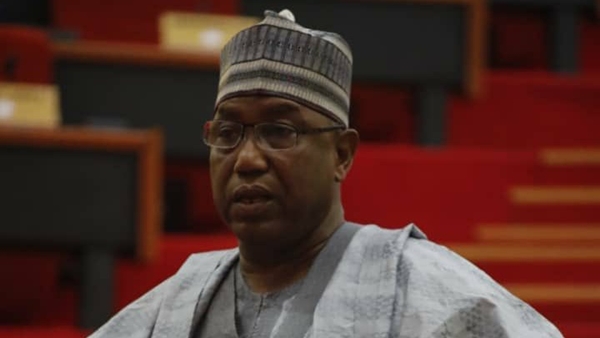 The Senate has assured that the headcount being planned by the National Population Commission will not affect the conduct of the 2023 general election.

Chairman of the Senate Committee on INEC, Kabiru Gaya, gave the assurance at a press briefing after defending the committee’s budget report before the Committee on Appropriations.

Gaya stated that the forthcoming census would not affect the conduct of the election as the two agencies could work together.

The chairman noted that the National Assembly would consider INEC’s additional requests for the 2023 general elections. 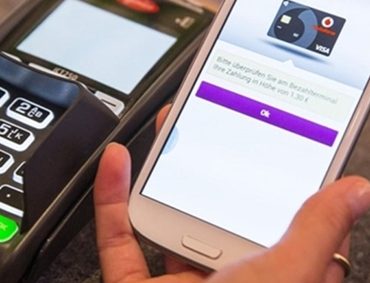 Reports say Nigerians carried out N12.8 trillion worth of mobile transactions between January and September 2022. According to the Nigeria Inter-Bank Settlement System, recorded mobile inter-scheme transactions in Nigeria grew by a whopping 153% year-on-year in the first nine months of 2022 from N5.07 trillion recorded in the comparable period of 2021. The total transactions for the current year represent an even higher margin when compared to the same period […]