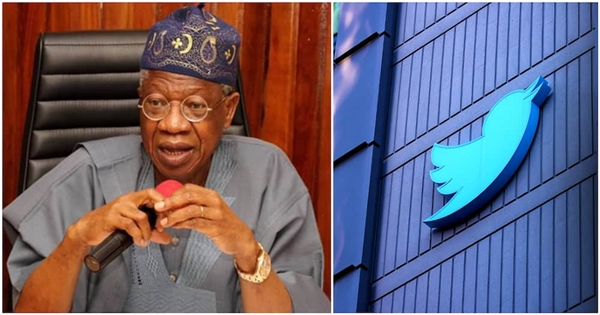 The Minister of Information and Culture, Lai Mohammed, has said the Federal Government is monitoring Twitter under the new ownership of Elon Musk.

Mohammed, who who spoke at a news conference stressed that the federal government has no intention of banning any social media platform again.

Recall that the Federal Government had in 2021 banned the social media platform, claiming it was being used as a medium to spread fake news and hate speech in an attempt to destabilize the country’s unity. 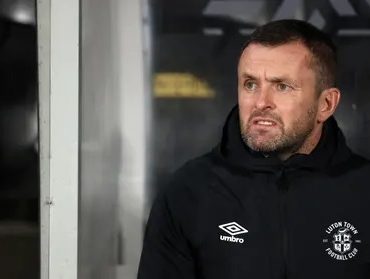 Southampton has appointed Nathan Jones as their new manager following the sack of Ralph Hasenhuttl. Jones, has left Championship side Luton Town to take up the role and has signed a three-and-a-half-year contract. Hasenhuttl, who was in charge for nearly four years, was sacked on Monday after Sunday's 4-1 defeat by Newcastle.