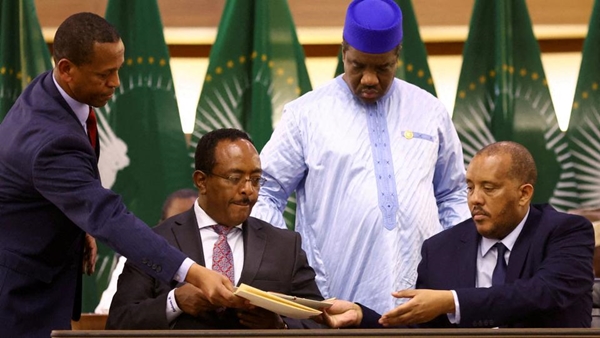 African Union’s chief mediator Olusegun Obasanjo made the revelation as both sides met in Kenya for talks on implementing the ceasefire.

The federal government and regional forces from Tigray agreed to the cessation of hostilities, a diplomatic breakthrough two years into a war that has killed thousands and displaced millions.

Representatives of Ethiopia’s government and forces from Tigray are in Kenyan capital, Nairobi, to discuss how to begin implementing the ceasefire, with the talks expected to last three or four days. 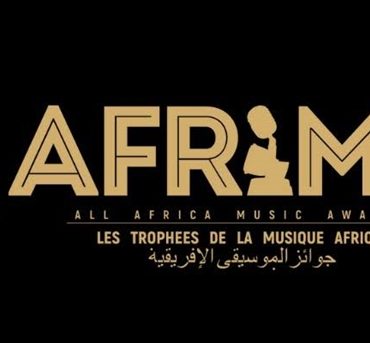 Senegal has accepted to host the 8th edition of All Africa Music Awards, AFRIMA. The host country unveiling held at a joint world media conference in Dakar. The awards ceremony will be held from January 12 to 15, 2023, shifting the previous date up by four weeks as jointly announced by The International Committee of AFRIMA, The African union commission and The Republic of Senegal. This will be the first time […]