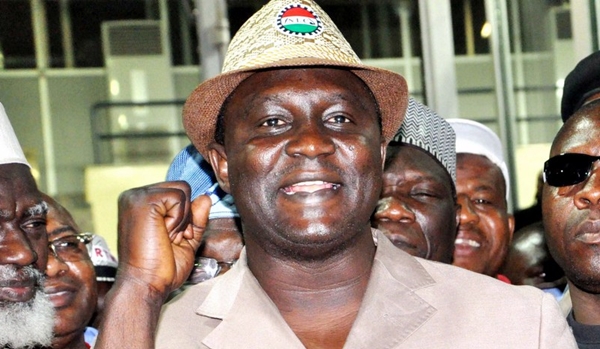 Rivers State Chapter of the Nigeria Labour Congress, NLC, has described the jumbo salaries given to political office holders as a scam.

State Chairperson of the Congress, Beatrice Itubo stated that it was wrong for political office holders to earn fat salaries while civil servants earn N30,000 as minimum wage.

She noted that the earnings of political office holders were at variance with the current economic realities in the country.

The Chairperson therefore called for a slash in the salaries of elected and appointed politicians in the country. 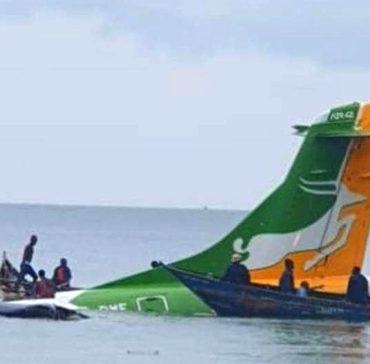 A Tanzanian passenger plane has crashed into Lake Victoria as it tried to land in the lakeside town of Bukoba. According to reports, the flight was carrying 43 people, 26 of whom have been rescued and sent to hospital. The plane is almost completely submerged with only the brown and green tail fin above the water, surrounded by rescue workers and fishing boats.