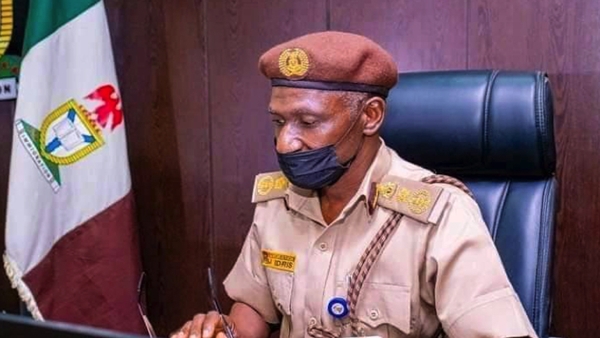 The Nigeria Immigration Service, NIS, said it has dismissed eight of its personnel from the service while eighteen others have been sanctioned for various offences relating to indiscipline, and other forms of corrupt practices.

This was disclosed in a statement signed by Chief Superintendent of Immigration at the Public Relations Unit, Kenneth Kure.

The statement revealed that the decision was taken following the approval granted by the Civil Defence, Correctional, Fire and Immigration Services Board, CDCFIB.

It noted that the conduct of the personnel has grossly remained unbecoming and unacceptable as members of the service. 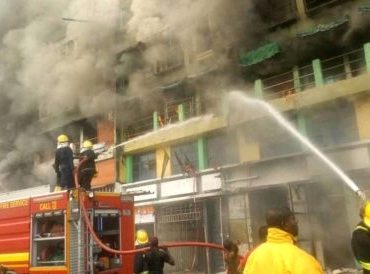 NYSC Speaks on Fire Outbreak at its Headquarters

National Youth Service Corps, NYSC, said it has curtailed the sudden fire outbreak at its Directorate Headquarters. A statement by Director of Press and Public Relations Eddy Megwa, said the fire was put off by the FCT and Federal Fire Service Departments. The statement revealed that no life was lost and all vital documents were promptly evacuated and safeguarded. It also appreciated all security agencies for the invaluable roles they […]