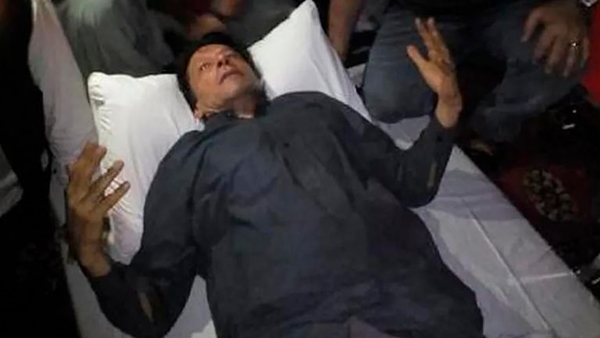 Pakistan’s former Prime Minister, Imran Khan, has been shot and wounded in an attack on his protest march.

Members of his PTI party said another four people were hurt in the shooting.

Khan was seen being taken to a hospital in Lahore.

The former prime minister was leading the march on the capital Islamabad to demand snap elections after he was ousted in April. 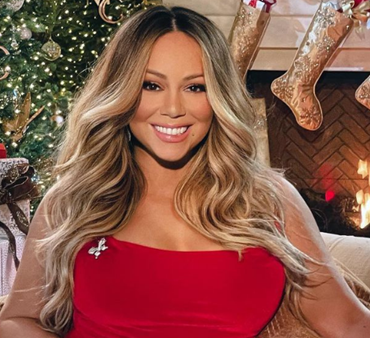 Singer Mariah Carey is no longer being sued for copyright infringement over her hit song ‘All I Want for Christmas is You’ This comes after country singer Andy Stone dropped his legal action. Stone sued Carey in June, claiming he co-wrote a song with the same name five years earlier. He told the court he would dismiss the case but legally he could refile it. The mega-hit is one of […]