Bayelsa State Governor, Douye Diri, has called for unity among the leaders and political class in the state.

Diri made the call at the 11th edition of the state’s annual thanksgiving held in Igbogene, Yenagoa, on Wednesday.

He noted that the flood disaster did not recognize party lines, stressing that the natural disaster had reinforced the need for the leaders and people of the state to embrace unity and love for one another.

The Governor commended the people of the state for their resilience, courage and for demonstrating the spirit of sharing in the midst of the massive flooding. 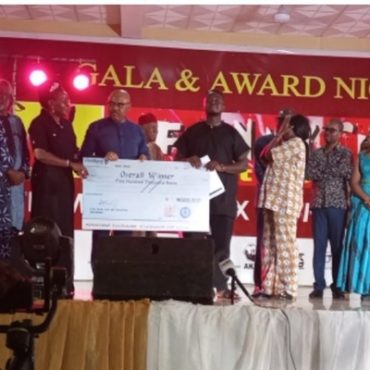 Enugu State Governor Ifeanyi Ugwuanyi has restated his administration’s commitment towards promoting creativity by youths. Ugwuanyi, gave the assurance during the grand finale of Art Festival and Exhibition, in the Enugu, the state capital. He stated that an enabling environment must be created for the youths to thrive. The governor assured that the State government would continue to give hope to the youths by supporting their creativity, talent, skill and zeal.