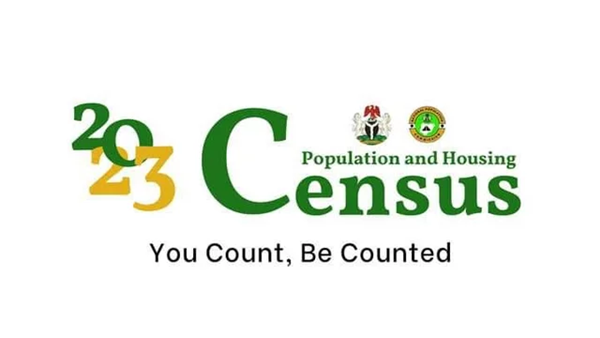 The National Population Commission, NPC, has launched its e-recruitment portal to recruit ad hoc staff for the 2023 national population and housing census.

Census Manager, Inuwa Jalingo, said the Commission was expected to receive over 25 million applications for the available jobs.

Jalingo harped on the need for the process to be competitive, reliable and transparent.

The Manager noted that the portal has been tested during Pre-test and Trial Census and has been greatly improved to serve different category of ad-hoc staff. 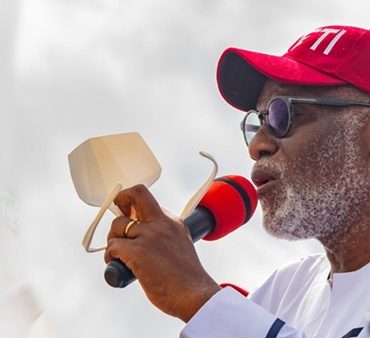 Ondo State Governor Rotimi Akeredolu, has restated that his administration’s commitment towards protecting the lives and property of citizens. Akeredolu stated this when he was conferred with an award of excellence and good governance, in Akure, the state capital. He lauded the efforts of the state security outfits, the Amotekun corps, and other conventional security agencies in combating insecurity in the state. The Governor promised to continue to provide security […]