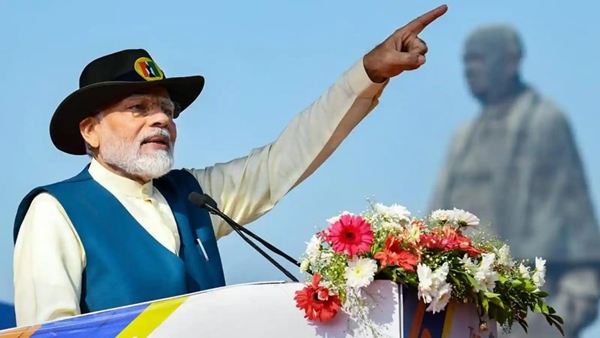 The colonial-era bridge collapsed into the Machchu River, days after it reopened after repairs.

Search and rescue operations on the river resumed on Tuesday, meanwhile nine people, including employees of a firm contracted to maintain the bridge, have been arrested.

The bridge was a major local tourist attraction, an artistic and technological marvel and reopened only last week after being shut for months for repairs. 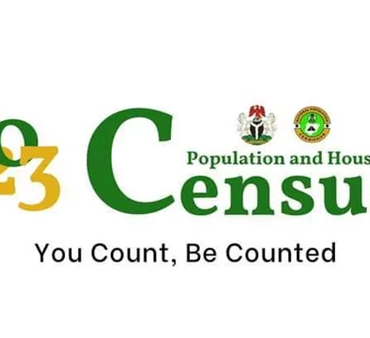 The National Population Commission, NPC, has launched its e-recruitment portal to recruit ad hoc staff for the 2023 national population and housing census. Census Manager, Inuwa Jalingo, said the Commission was expected to receive over 25 million applications for the available jobs. Jalingo harped on the need for the process to be competitive, reliable and transparent. The Manager noted that the portal has been tested during Pre-test and Trial Census […]