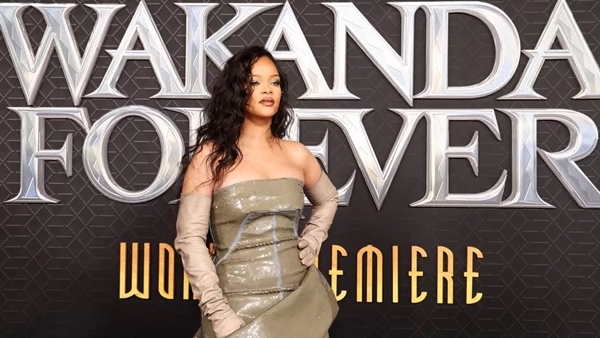 Rihanna has released her first solo single in six years, a song taken from the soundtrack of the forthcoming Black Panther sequel.

The song, ‘Lift Me Up’ was released on Friday after the singer teased her return to music on social media earlier this week.

The song will appear in Marvel’s Black Panther: Wakanda Forever, which is set to be released in November. 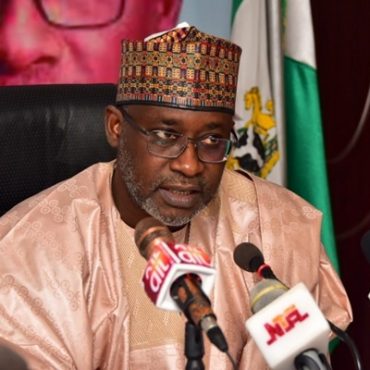 The Federal Government has promised to safeguard and revitalizing the shrinking Lake Chad Basin. Minister of Water Resources, Suleiman Adamu, who was represented by the Director of Planning and Technical Support Services, Alice Ojowu disclosed this at the Regional Validation Workshop in Abuja. Adamu stated that the workshop was also to operationalize the directives of the Summit of Heads of States and Government of the Commission on safeguarding the lake. […] 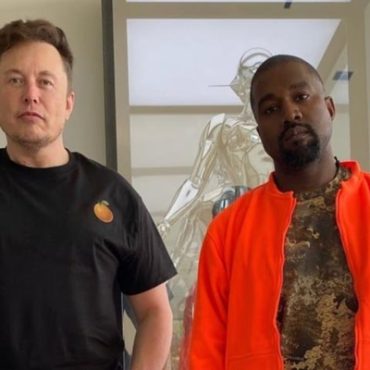 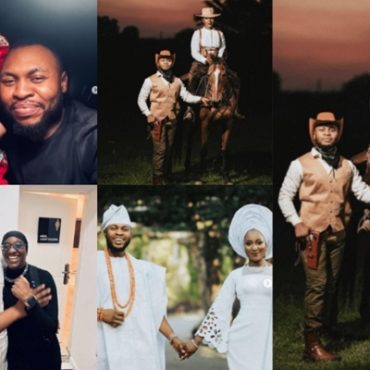