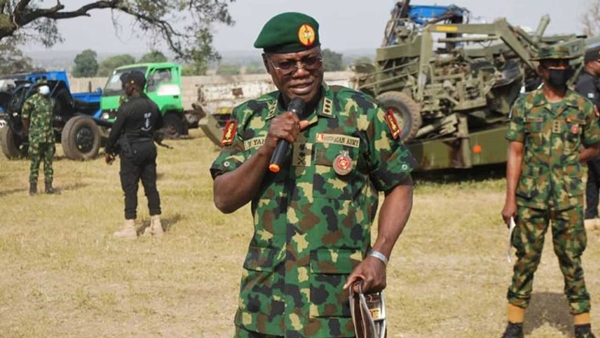 The Nigerian Army has called on good spirited individuals to report any useful information that will aid in tackling insecurity.

This comes against the backdrop of security reports by the United States that there is a high risk of terror attack in the Federal Capital Territory.

The warnings revealed that the imminent attack would be aimed at government buildings and other centers where large crowds gather. 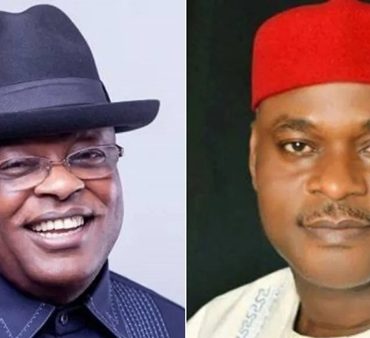 The Court of Appeal in Abuja has reversed the judgment of a Federal High Court, that sacked Ebonyi State Governor, David Umahi and his deputy, Eric Igwe, for defecting to the All Progressives Congress, APC. Delivering judgment, a three-member panel lead by Justice Haruna Tsanammi, held that the 1999 Constitution as amended, did not provide any punishment for a governor or deputy governor who defected from the party on which […]