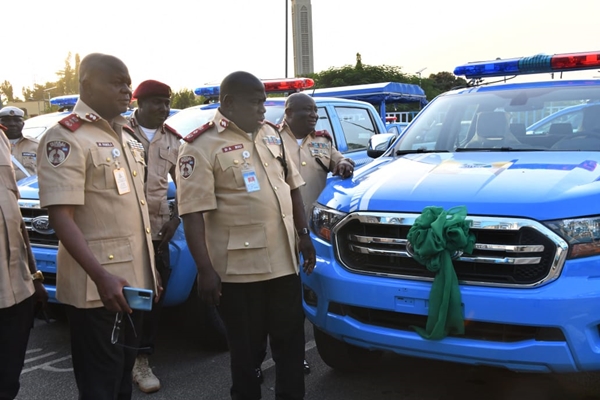 The Minister of the Federal Capital Territory, Muhammed Bello, has donated five operational vehicles to the Federal Road Safety Corps to beef up patrol operations within the FCT and environs.

This was contained in a statement signed by the Corps Spokesperson, Bisi Kazeem.

According to the statement, the Acting Corps Marshal of FRSC, Dauda Biu, commended the efforts of the FCT administration in enhancing the safety of lives and property on all roads within the FCT.

It added that the corps will ensure that the vehicles are maximally deployed for greater productivity and effective patrol operations. 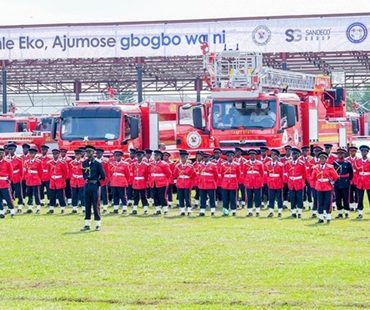 The Lagos State Governor, Babajide Sanwo-Olu, has assured citizens of the investment of his administration in methods to tackle natural and man-made disasters such as floods and fire. Sanwo-Olu gave this assurance on Thursday during the inauguration of 62 newly-purchased fire-fighting vehicles and the passing-out-parade of 435 firefighters at the Lagos House in Alausa, Ikeja. This heart-warming development comes with the increased need to step up efforts in the areas […]