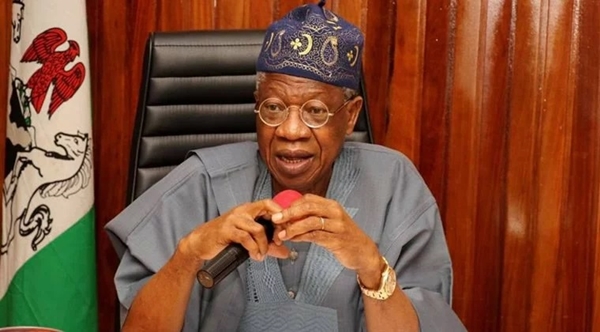 The federal government has assured Nigerians of safety and security in the country.

Minister of Information and Culture, Lai Mohammed, gave the assurance during a ministerial session at the ongoing UNESCO Global Media and Information Literacy Week.

Mohammed noted that Nigeria’s security forces are doing everything possible to secure and protect citizens and foreigners in the country.

The Minister revealed that the military and other security forces have been very proactive in tackling security issues.

The government’s assurance is sequel to a security alert issued by the Embassy of the United States in Abuja. 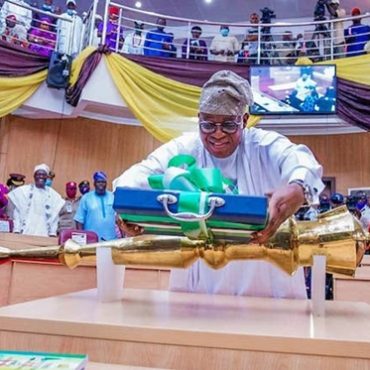