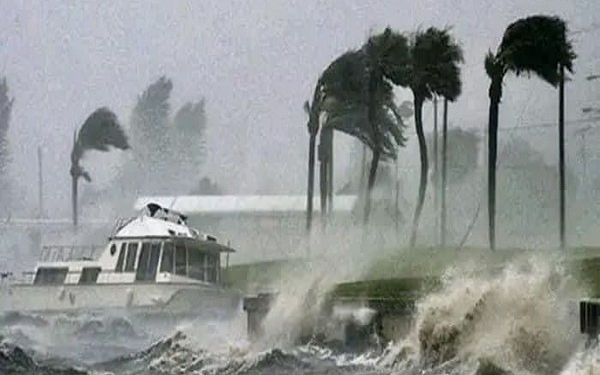 A government official, Jebun Nahar, noted that the cyclone made landfall in southern Bangladesh but authorities managed to get a million people to safety before the monster weather system hit.

The cyclone barreled in from the Bay of Bengal early with winds and a storm surge of that flooded low-lying coastal areas. 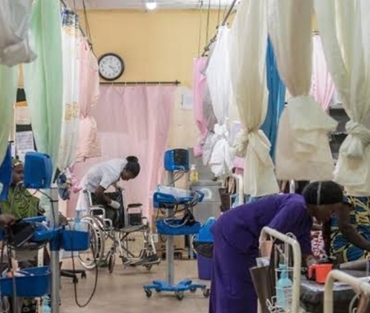 The Nigerian Medical Association, NMA, has blamed the increasing maternal and infant mortality in the country on the brain drain in the health sector. Chairman of Ekiti State chapter of the Association, Babatunde Rosiji, made this known at a press conference marking the association’s 2022 Physicians’ Week. According to Rosiji, the menace of brain drain is gradually killing the nation’s health sector. The Chairman stressed that about 10,296 doctors now […]