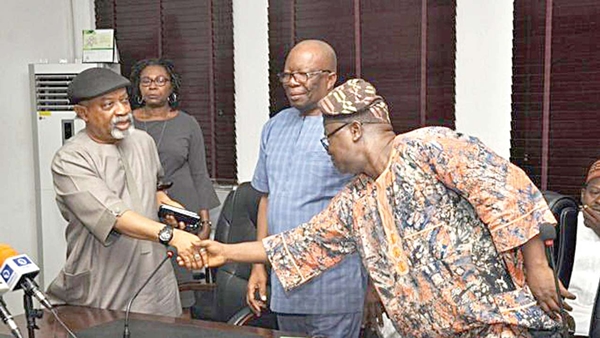 The Academic Staff Union of Universities, ASUU, has revealed that no agreement was signed with the federal government before calling off its strike.

President of the Union, Emmanuel Osodeke, made the revelation in a meeting with the leadership of the House of Representatives.

Osodeke stated that the lecturers acted in good faith by calling off the strike without any written agreement.

Recall that the Appeal Court had affirmed the ruling of the National Industrial Court that asked the union to return to school. 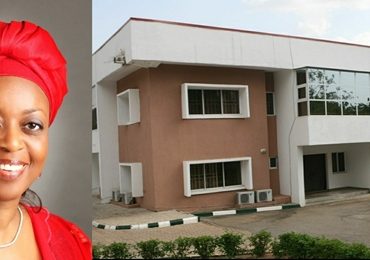 The Federal High Court, Abuja, has ordered the final forfeiture of two Abuja properties and two luxury cars belonging to a former minister of petroleum resources, Diezani Alison-Madueke. Delivering Judgment, the presiding Judge, Mobolaji Olajuwon, gave the order while ruling on the application by the Economic and Financial Crimes Commission, EFCC, asking for the final forfeiture of the assets. The two properties which are located in the highbrow Asokoro and […]