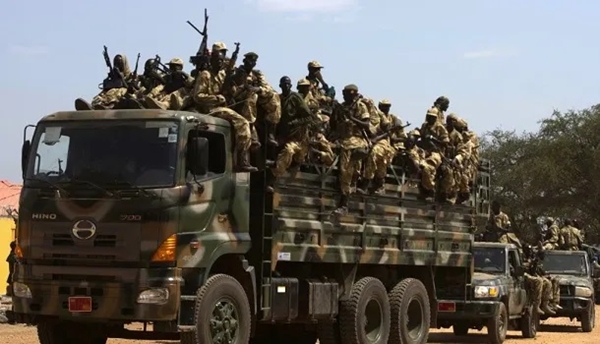 The Nigerian Army has deployed troops to commence a coordinated security sweep across three local government areas of Kwara State.

A statement signed by the Chief Press Secretary to the state government, Rafiu Ajakaye, revealed that troops had been deployed in Ifelodun, Edu, and Patigi LGAs.

According to the statement, citizens are advised to report suspicious activities or unknown faces found in their locality to security agencies in the state.

It added that other agencies, including police and the secret service, have also intensified intelligence gathering efforts in collaboration with the state government to foil any planned attacks. 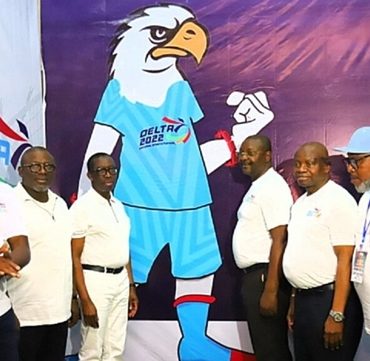 The Federal Ministry of Youth and Sports Development has relisted para-sports in the National Sports Festival, billed to hold in Delta State from November 28. A statement signed by the ministry’s Director of Press and Public Relations, Mohammed Manga, said Para-sports was relisted after consultation with stakeholders. This comes six days after the National Council on Sports had made moves to remove Para-sports from the country’s biggest sports competition. Para-athletes […]