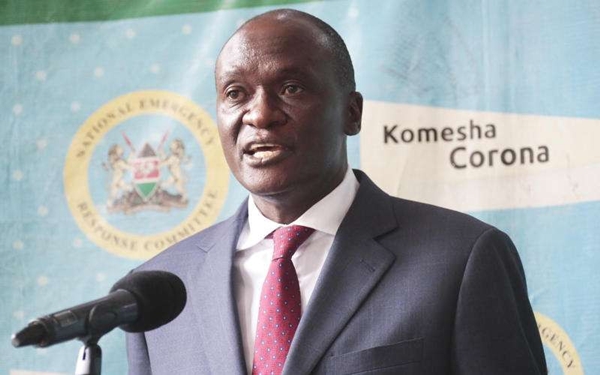 Kenya has reported an outbreak of cholera in six out of 47 counties.

The health ministry revealed that thirteen people were admitted to hospitals and eight others had already been discharged while 40 were being treated as outpatients.

The ministry stated that drought in many parts of the country may worsen the outbreak, and has put all counties on high alert.

It added that it has sent out experts to the affected counties to respond to the outbreak.

Most of the cases are in the capital, Nairobi, and neighboring Kiambu County with 48 cases. 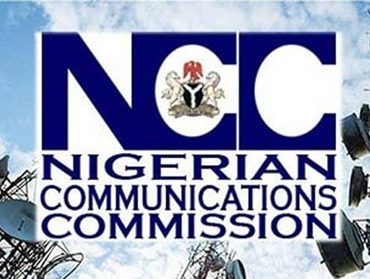 The Nigerian Communications Commission, NCC, has halted the implementation of the newly approved 10% hike in tariff for voice and data services. The Commission gave the directive in a statement issued by its Director, Public Affairs, Reuben Muoka. The statement revealed that the tariff adjustment was proposed and provisionally approved by the Management, but it did not have the approval of the Board of the Commission. It maintained that the […]