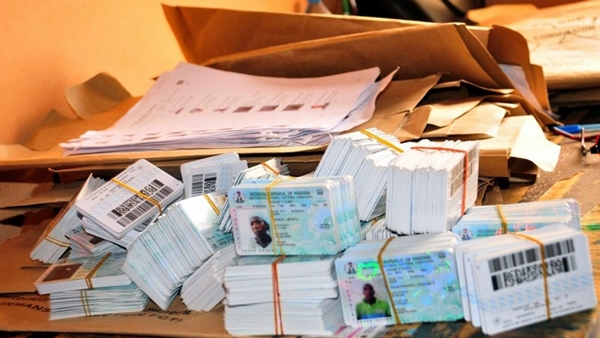 The Independent National Electoral Commission, INEC, has announced that those who registered for Permanent Voter’s Card between January to June 2022 can now pick it up at their local government areas.

Administrative Secretary of the Commission, Auwal Mashi, announced this during a media parley with political parties and candidates on electioneering campaign, in Kaduna State.

Mashi decried the slow pace of collection of available PVCs by applicants who are mostly fresh and transfer applicants.

The Secretary revealed that a lot of changes have been injected into electoral conduct, stating that the 2023 elections would be the best, not only in Nigeria, but the whole of Africa. 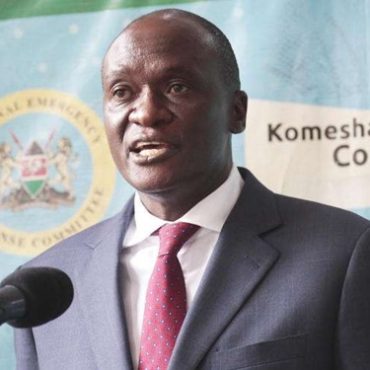 Kenya has reported an outbreak of cholera in six out of 47 counties. The health ministry revealed that thirteen people were admitted to hospitals and eight others had already been discharged while 40 were being treated as outpatients. The ministry stated that drought in many parts of the country may worsen the outbreak, and has put all counties on high alert. It added that it has sent out experts to […]