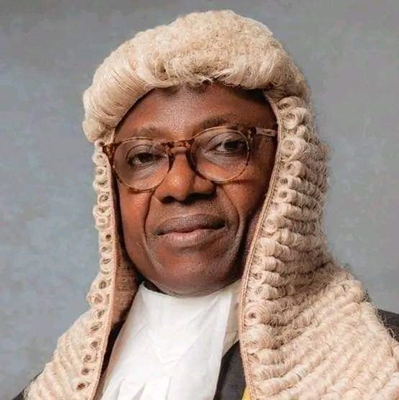 This was contained in a statement issued by the chairman, House Committee on media, Yemisi Ayokunle.

The statement revealed that the flag in the Assembly complex would be flown at half mast during the period.

It, however, described Afuye as an embodiment of courage, excellence and a highly committed man to public service.
Recall that the Speaker died on Wednesday at the age of 66. 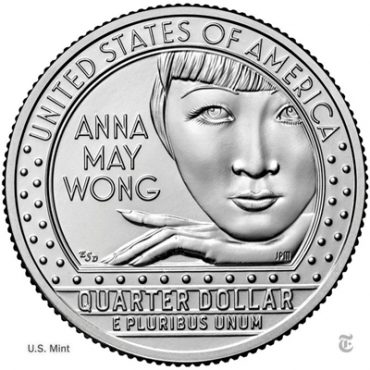 Wong to Feature on US Currency

Actress Anna Wong is set to become the first Asian American to be featured on US currency. Wong, who is the first Chinese American film star, is the fifth and final woman to be individually featured on the coin this year. She will appear as part of an effort to feature notable women on American quarters. The quarter will enter general circulation on Monday.