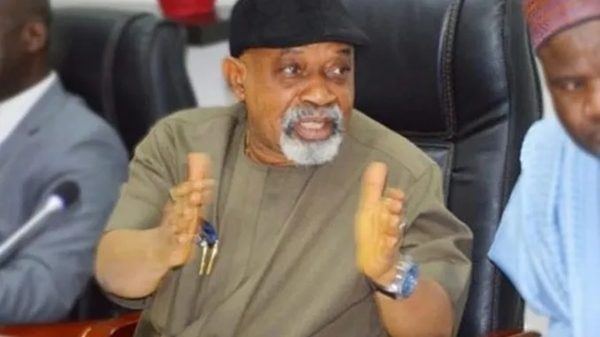 The Federal Government has called on the Nigeria Labour Congress NLC to allow the registration of two new academic unions, Congress for Nigerian University Academics CONUA and Nigeria Association of Medical and Dental Academics NAMDA.

Minister of Labour and Employment, Chris Ngige made the call in a statement signed by Head of Public Relations of the ministry Olajide Oshundun, on Tuesday.

According to the statement, the new unions were by-products of regrouping and their applications were considered by two committees of his ministry.

It added that the Trade Dispute Act 2004 gives him the sole power to register new trade unions, either by registering a new union or regrouping existing ones. 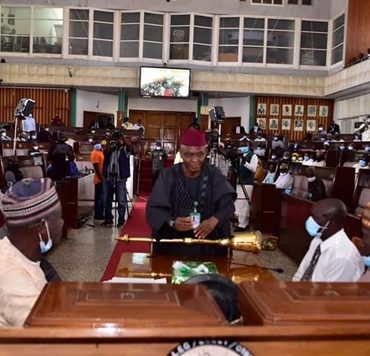 Kaduna State Governor, Nasir El Rufai has presented the 2023 draft budget of N370bn to the State House of Assembly. According to the Governor, the sum of N242.21bn is proposed as capital expenditure and N127.7bn as recurrent expenses in the 2023 estimates. He explained that the capital-to-recurrent ratio of 65.5% to 34.48% reflects his administration’s consistent commitment to investment over consumption, adding that the 2023 estimates will maintain a focus […]