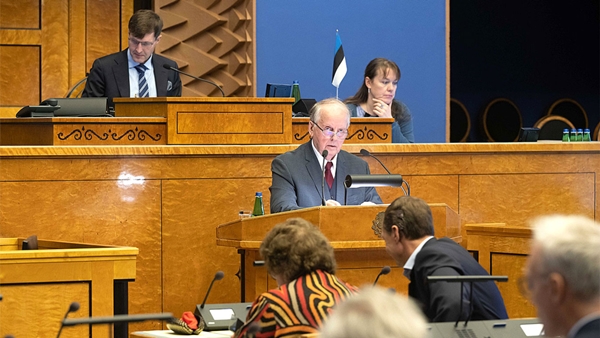 Estonian lawmakers have adopted a statement that declares Russia a terrorist regime.

On Tuesday, 80 Members of Parliament voted in favor, while 10 were absent and three abstained.

According to members, Russian President Vladimir Putin’s regime, has turned Russia into the biggest danger to peace both in Europe and in the whole world. 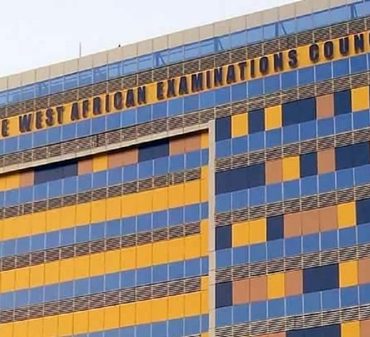 WAEC to Issue Certificate to SSCE Candidates After Release of Results

The West Africa Examination Council, WAEC, has announced plans to make its certificates available to candidates of the Senior School Certificate Examination once their results are released. Head of National Office, Patrick Areghan, who made this known at a luncheon organised by WAEC, noted that the digital certificate set to be launched on Thursday, October 20, 2022. Areghan stated that this applies to those who wrote the exams between 1999 […]