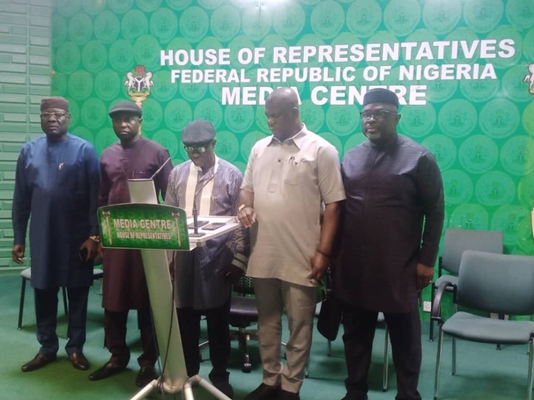 The National Assembly has called on President Muhammadu Buhari to declare a state of emergency on the floods that have ravaged parts of Bayelsa state.

The statement noted that the state caucus was fully abreast with the perilous times confronting Bayelsans, as occasioned by floods that have sacked homes and entire communities. 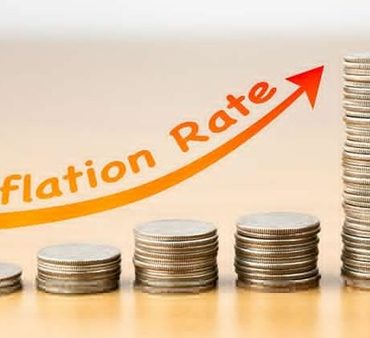 Nigeria’s inflation rate surged to 20.77% in September 2022, up from 20.52% recorded in the previous month. According to the National Bureau of Statistics, Nigeria’s CPI rose by 20.77% year-on-year in September 2022. On a month-on-month basis, the index rose by 1.36% compared to the 1.77% increase recorded in the previous month.