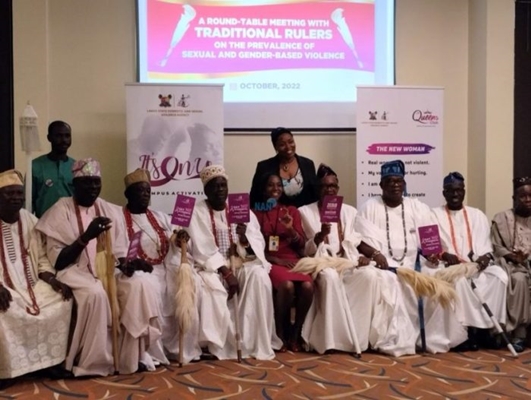 Lagos State Government has engaged traditional leaders on the need to eradicate sexual and gender-based violence.

Executive Secretary of the State Domestic and Sexual Violence Agency, Lola Vivour-Adeniyi, urged the traditional rulers to use their influence to tackle sexual violence.

Vivour-Adeniyi revealed that the agency recorded a total of 4,860 cases via the Virtual Referral and Response Service and physical report which include domestic violence, rape, lack of parental care, threats to life, and sexual assault by penetration.

She noted that the state government is desirous of mainstreaming responds to sexual and gender-based violence into their existing dispute resolution mechanisms. 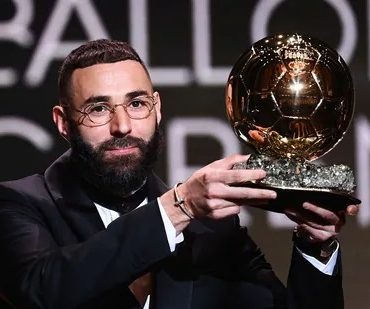 Real Madrid forward Karim Benzema has won the Ballon d'Or award for the first time. Benzema scored 44 goals in 46 games as he helped Real win the Champions League and La Liga in 2021-22. Lionel Messi and Cristiano Ronaldo had won the award on 12 of the previous 13 occasions.