Buhari Blames the Recent Flooding on Building on Water Channels 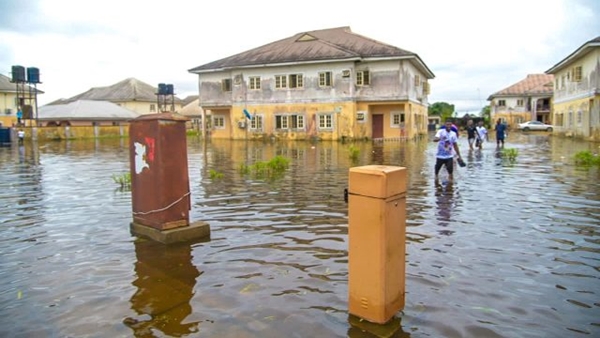 President Muhammadu Buhari has said building on water channels, and disregarding early warning is responsible for the disastrous floods ravaging Bayelsa State and other parts of the country.

Buhari, who expressed sadness over the devastation caused by floods in the state, directed all federal agencies dealing with rescue and disaster management to offer all needed assistance to states affected.

The President extended the nation’s condolences to the families of the victims and all those affected by this natural disaster.

This comes after reports by the Bayelsa State Government revealed that 700,000 persons have been displaced in about 300 communities and villages in five of the state’s eight local government areas. 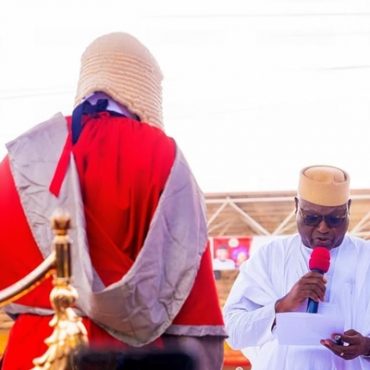 The newly sworn in Governor of Ekiti State, Biodun Oyebanji, has assured the people of the state that he would deliver on his campaign promises. Oyebanji noted that his goal was to build on the progress made by the previous administration by ensuring that all our children can access free and qualitative basic education. Recall that the Governor was sworn in by the Chief Judge of the state on Sunday. […]