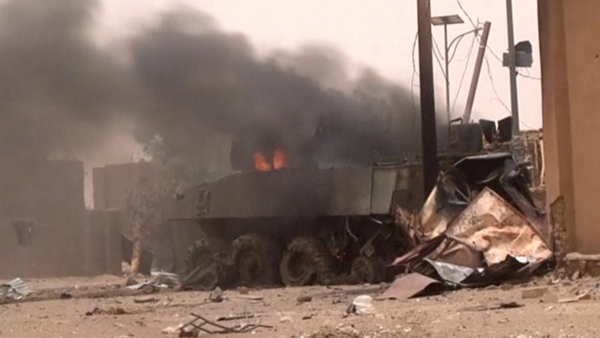 At least 11 people were killed and 53 injured when a bus hit an explosive device in central Mali on Thursday.

According to a hospital source the explosion occurred on the road between Bandiagara and Goundaka in the Mopti area.

Earlier, police and local sources gave a provisional toll of 10 dead and many seriously injured.

For more than a decade, Mali has struggled to contain activity by armed rebel groups that have killed thousands of people and forced hundreds of thousands from their homes. 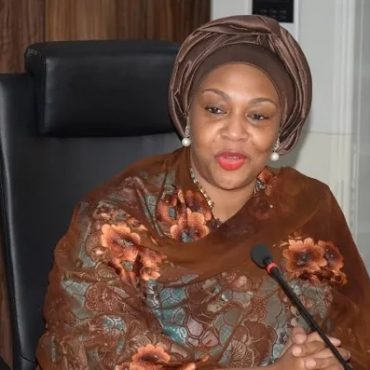 The Federal government has placed Lithium, as one of its priority minerals for exports, and expanding Nigeria’s mining sector. Minister of State for Mines and Steel Development, Gbemisola Saraki, disclosed this at the Nigerian Society of Mining Engineers 21st Annual General Meeting. Saraki stated that along with Lithium, it will prioritize six other minerals, including Coal, Bitumen, Limestone, Iron Ore, Barites, Gold, Lead/Zinc Ore, and Lithium.