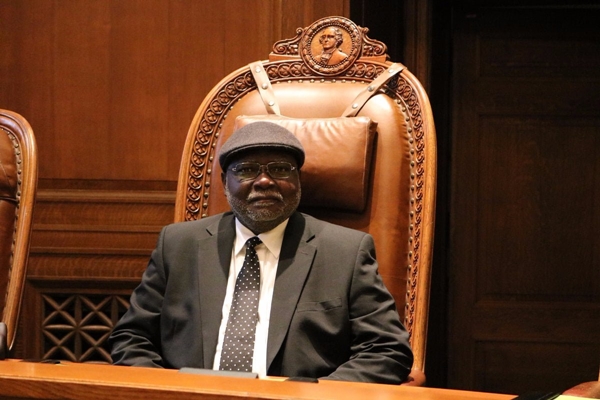 A statement signed by the Director of Information and Press, Supreme Court of Nigeria, Festus Akande, revealed that Justice Ariwoola’s first assignment in office would be the inauguration of the Acting President, Customary Court of Appeal of the Federal Capital Territory, Stanley Lawal.

The statement noted that Justice Lawal would be sworn in at the Main Courtroom of the Supreme Court. 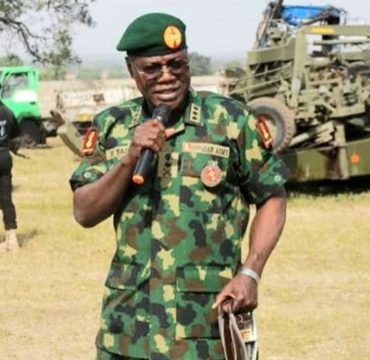 Nigerian Army officers that compulsorily retired in 2016 have rejected an offer to convert their disengagement to voluntary retirement. One of them, Danladi Hassan, who appeared before the House of Representatives Committee on Public Petitions, insisted the Army obey the Court of Appeal order to reinstate him with full benefits. The affected officers were nine Major Generals, 11 Brigadier Generals, seven colonels and 11 Lieutenant Colonels. At its last sitting, […]