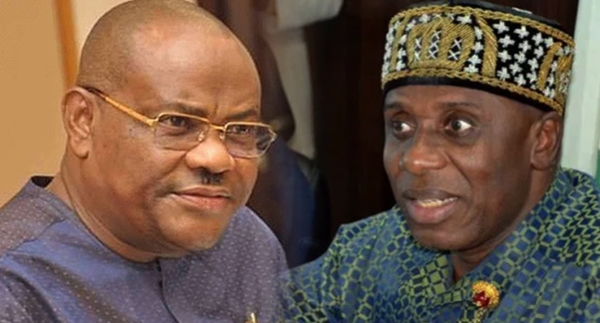 Attorney-General of the State, Zaccheus Adangor, informed the court that he was withdrawing the suit.

Justice Adangor noted that the state withdrew similar charges filed against the governorship candidate of the All Progressives Congress in the state, Tonye Cole, and five others.

The state government had filed a criminal suit Cole and Amaechi of selling the government’s assets running into billions of naira. 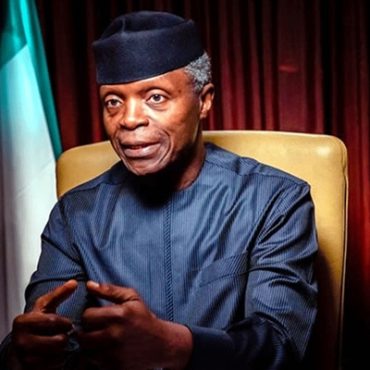 Vice President Yemi Osinbajo has harped on the need for people-centred solutions to urban planning and development problems so as to meet the essential needs of a growing population. Osinbajo made this known at the Nigerian Institute of Architects Integrated Infrastructural Research for Development conference on Thursday in Abuja. According to him, the country’s population is estimated to be the third highest population by 2050 which would challenge the country’s capacity […]