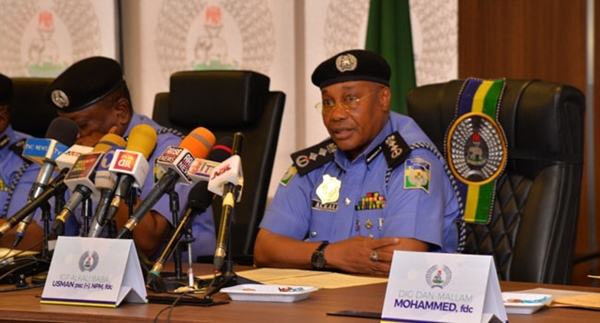 Inspector-General of Police, IGP, Usman Alkali has said that all quasi-security outfits established by state governments would not be engaged in election security during the 2023 general elections.

A statement signed by the force spokesman, Olumuyiwa Adejobi, noted that such establishments are not legally-backed for the exercise.

The statement added that the security outfits have no legal roles under the Electoral Act in the electoral process.

It therefore, directed all Police Managers to ensure they are not utilized by political or community actors for any role during the electioneering campaign and other electoral processes 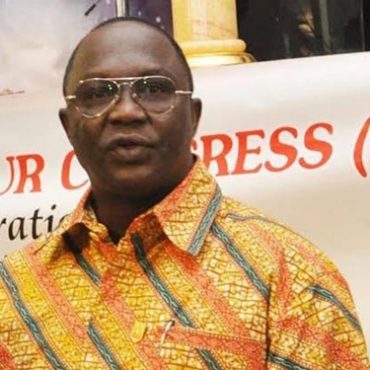 Nigeria Labour Congress has urged the Federal Government to immediately begin the payment of hazard allowance to health workers in the country. NLC President, Ayuba Wabba, this made the call at the 2022 annual Federal Capital Territory Workshop of the National Association of Nigeria Nurses and Midwives in Abuja. Wabba stressed that the allowance has been reviewed but payment is yet to begin. He noted that the payment of hazard […]