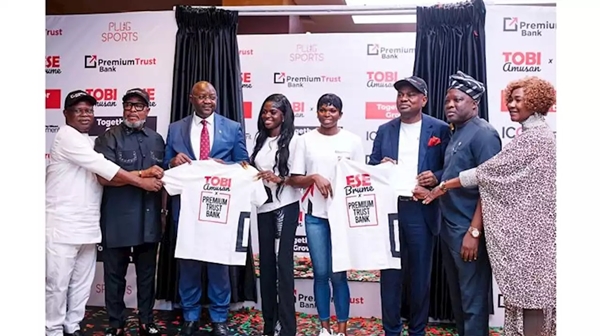 Athlete Ese Brume, who won gold in the women’s long jump event, as well as break the Games record at the 2022 Commonwealth Games in Birmingham, is thrilled to have been honoured by the Country, following an outstanding year, where she also claimed a Silver Medal at the World Championships in Oregon, United States.

President Muhammadu Buhari had on September 15 approved the National Honor of Officer of The Order of The Niger and cash awards of N200m for Team Nigeria’s contingent to the 2022 Commonwealth Games and the World Athletics Championships.

Brume, who was among the recipients, was delighted to have been honored with the OON. 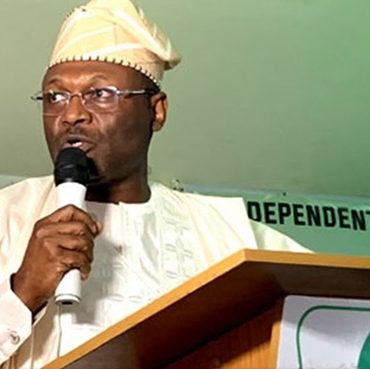 The Independent National Electoral Commission, INEC, has cleared thirty-two Presidential and Vice Presidential Candidates from the eighteen registered Political Parties for the 2023 election. This was disclosed in a circular released by the Electoral Body on Tuesday. The Circular listed Atiku Abukakar of the People’s Democratic Party, Bola Tinubu of the All Progressives Congress, Peter Obi of the Labour Party and others as Presidential Candidates for next year’s poll. Recall […] 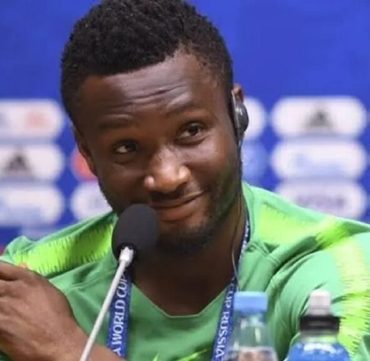 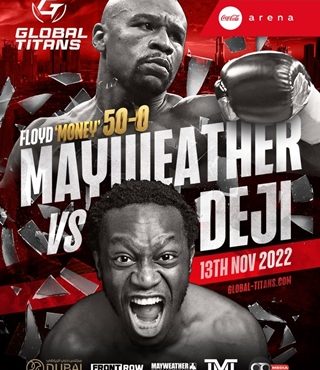 Mayweather to Fight Olatunji in November