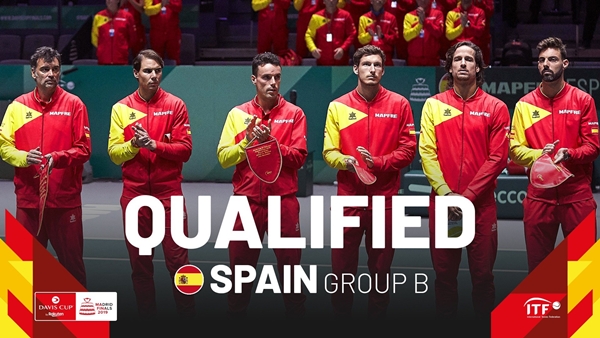 Spain will take on last year’s runners-up Croatia in the Davis Cup quarter-finals in November.

The Netherlands and the United States, who both beat Great Britain in Group D of qualifying, face Australia and Italy in the last eight respectively.

Germany will play Canada in the other quarter-final match. 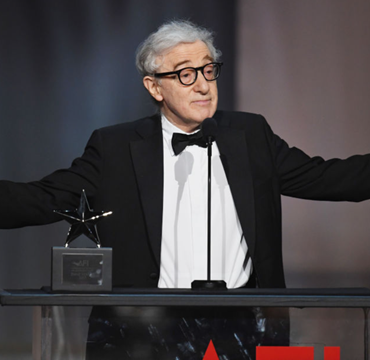 American Director and Actor, Woody Allen, whose career spans more than six decades and multiple Academy Award-winning films, has announced his retirement from filmmaking. According to Reports, while working on his 50th film in Europe, Allen revealed that he intends to retire from making movies and dedicate more time to writing during his Retirement years. 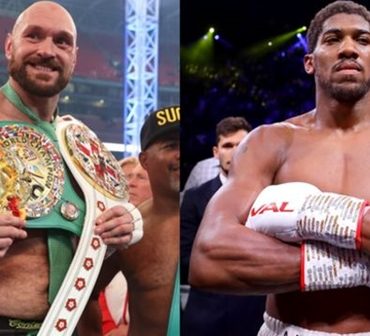 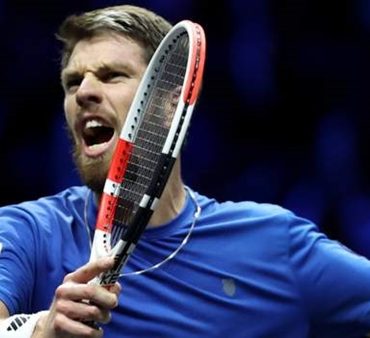