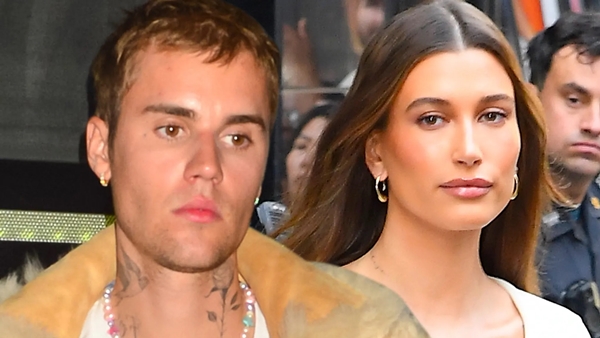 Reports say the Security Team spotted a guy who broke into the backyard in an exclusive gated Los Angeles community.

He was spotted hanging out by the couple’s BBQ, and took off running when the security approached him.

Justin and Hailey were not home as they were away on vacation. 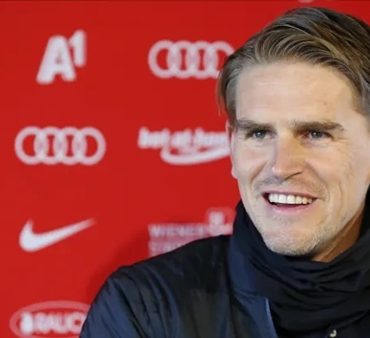 Reports say Chelsea football club is close to appointing Christian Freund as their new Sporting Director. According to reports, Freund is set to quit Red Bull Salzburg for Stamford Bridge. Chelsea have also been linked with a move for Paris Saint-Germain advisor Luis Campos and reportedly offered him £135,000-a-week. 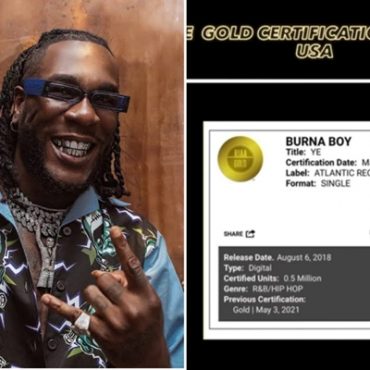 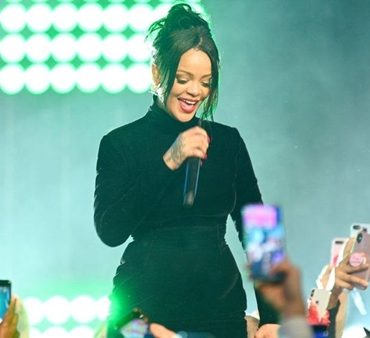