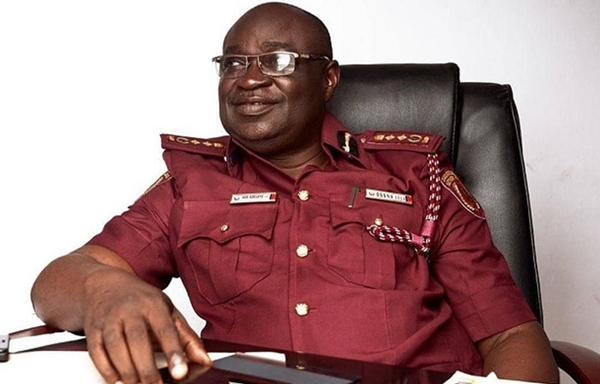 Ondo State Government has issued an order restricting nightclub activities in the 18 Local Government Areas of the State as well as the operations of commercial motorcycle riders in the State.

Special Adviser on Security Matters to Governor, Akogun Adeleye, disclosed this in a statement issued on Tuesday.

According to the statement, motorcycle operations outside of 6a.m. and 6 p.m. and nightclub activities after 12 a.m. are no longer permitted in the State.

It noted that there would be a crackdown on unregistered vehicles and vehicles without a tinting permit and maintained that the order would be strictly enforced by Security Agents in the State. 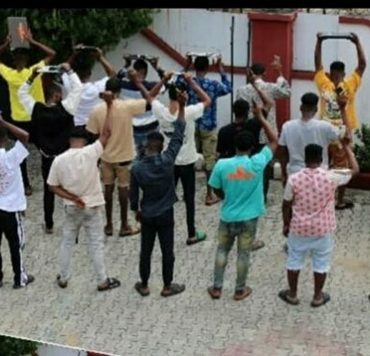 The Economic and Financial Crimes Commission, EFCC, has arrested 22 suspected Internet Fraudsters in Akwa Ibom State. A statement issued by the EFCC Spokesperson, Wilson Uwujaren, confirmed the arrest. The statement noted that the suspects, whose ages range between 18 to 24 years, were arrested from hideouts in Uyo and Ikot Ekpene. It added that the suspects would be charged to court upon completion of investigations