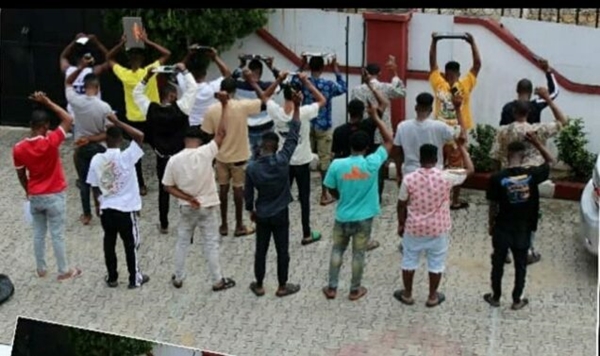 A statement issued by the EFCC Spokesperson, Wilson Uwujaren, confirmed the arrest.

The statement noted that the suspects, whose ages range between 18 to 24 years, were arrested from hideouts in Uyo and Ikot Ekpene. 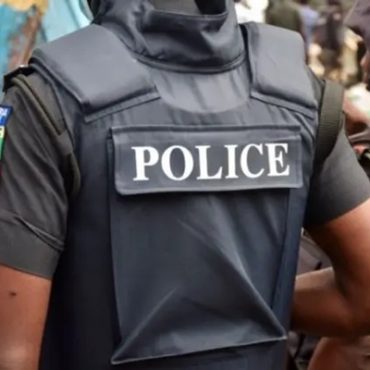 Police Arrests Couple Over Sale of Baby in Ebonyi

Ebonyi State Police Command has arrested a 20-year-old mother, Ola China and her lover, Jonah Ogbuagu, for selling their baby boy to a maternity home operator for N500,000. The Command’s Spokesperson, Chris Anyanwu, confirmed the arrests of the suspects on Tuesday. According to Anyanwu, the suspects have been handed over to the National Agency for the Prohibition of Trafficking in Persons for necessary actions and prosecution.