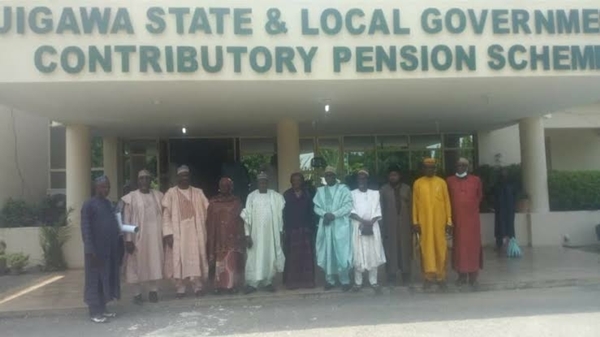 Jigawa State Contributory Pension Scheme has paid over N181million death benefit to the families of 72 Civil Servants that have died in the last two months in the State.

Executive Secretary of the Scheme, Kamilu Musa, stated this while making payments to the 375 retired Civil Servants in the State on Tuesday.

Musa said the Board has paid the N783,734,328 million as a terminal benefit to 375 retired Civil Servants in the State.

The Secretary, however, commended Governor Muhammad Badaru for his commitment towards the payment of the retirement benefits. 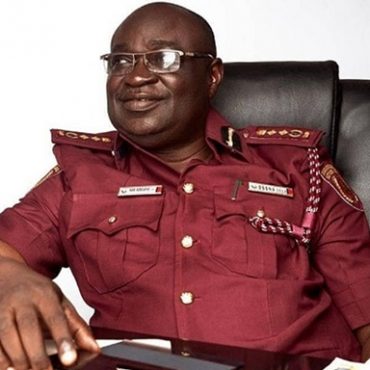 Ondo State Government has issued an order restricting nightclub activities in the 18 Local Government Areas of the State as well as the operations of commercial motorcycle riders in the State. Special Adviser on Security Matters to Governor, Akogun Adeleye, disclosed this in a statement issued on Tuesday. According to the statement, motorcycle operations outside of 6a.m. and 6 p.m. and nightclub activities after 12 a.m. are no longer permitted […]