Ekiti State House of Assembly has approved the creation of State Police and Judicial autonomy in the ongoing fifth alteration to the 1999 Constitution.

Speaking with newsmen after Tuesday’s Plenary in Ado Ekiti, the House Leader of Government Business, Gboyega Aribisogan, said the Lawmakers approved the alteration to the issue of law reform in the Country.

Recall that in March 2022, the amended bills were transmitted to the 36 State Houses of Assembly for concurrence. 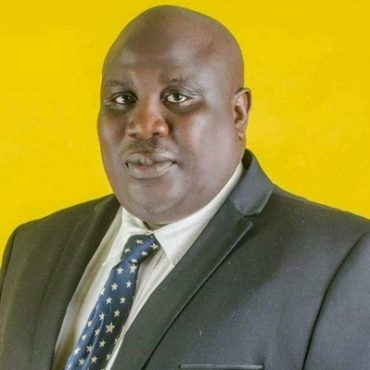 Ogun State House of Assembly has suspended the former Deputy Speaker, representing Ijebu North II State Constituency, Dare Kadiri, and his counterpart, Solomon Osho. During Plenary on Tuesday, the State Speaker, Olakunle Oluomo, said the document containing the suspension of the Lawmakers had been signed by the appropriate number of colleague lawmakers. Oluomo revealed that the Lawmakers breached the rights and privileges of the House and were suspended in line […]