WHO Gives Update on Monkey Pox death Toll in Africa 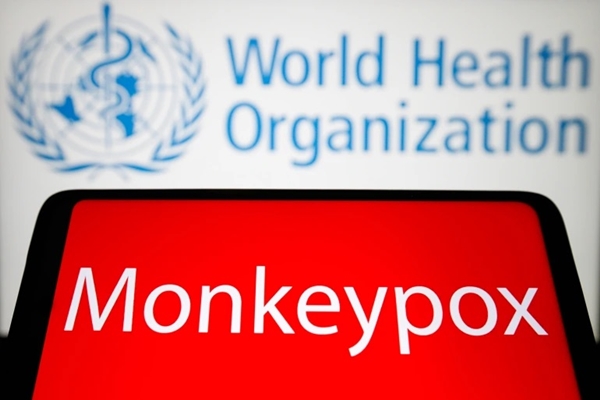 The World Health Organisation, WHO, has revealed that Nigeria has the highest Monkey Pox death toll and confirmed cases in Africa.

The Organization’s Regional Director for Africa, Matshidiso Moeti, disclosed this during a virtual press briefing tagged, ‘Road to defeating Meningitis by 2030.’

According to Moeti, there are 524 confirmed cases and 12 deaths across 11 African Countries,

She noted of the 12 deaths, six occurred in Nigeria, four in Ghana, and two in the Central African Republic. 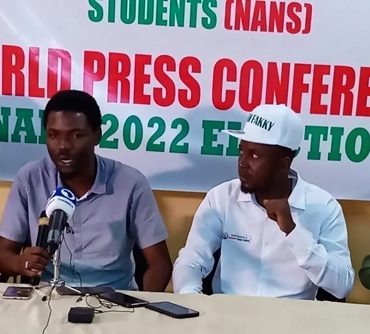 The National Association of Nigerian Students, NANS, has threatened to stage a protest at the Federal Ministry of Education over the lingering strike by the Academic Staff Union of Universities. During a press briefing in Abuja, the newly-elected President of NANS, Farouk Lawal, noted that the association would develop a framework to ensure lasting peace in Nigerian Tertiary Institutions. Lawal, however, called on Federal government to address all issues with […]