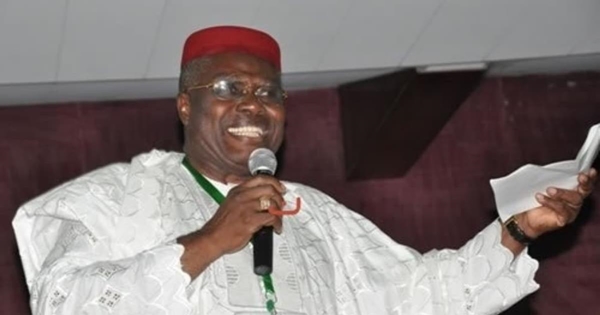 Former Senate President, Adolphus Wabara, has been appointed as the acting Chairman of the People’s Democratic Democratic Party Board of Trustees, BoT.

Wabara was appointed during the Party’s 97th National Executive Council meeting on Thursday in Abuja.

He, however, urged Party members to always control their emotions and ensure disagreements were addressed internally. 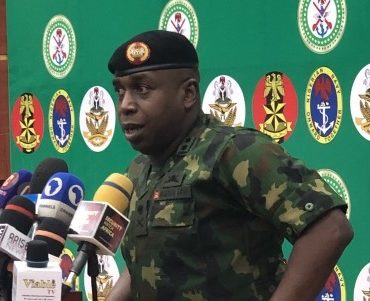 The Defence Headquarters has disclosed that its tactical surveillance troops have apprehended a wanted Boko Haram terrorists Informant, Mamuda Usman in the Asokoro Area of the Federal Capital Territory. The Director, Defence Media Operations, Musa Danmadami, made this known at a bi-weekly news conference on military operations across the country on Thursday in Abuja. Danmadami said it was revealed that the suspect ran errands for a suspected high-profile Boko Haram […] 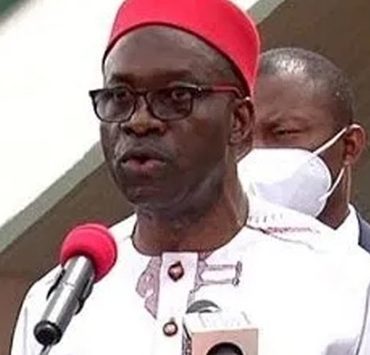 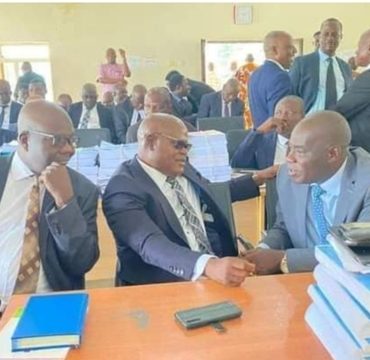