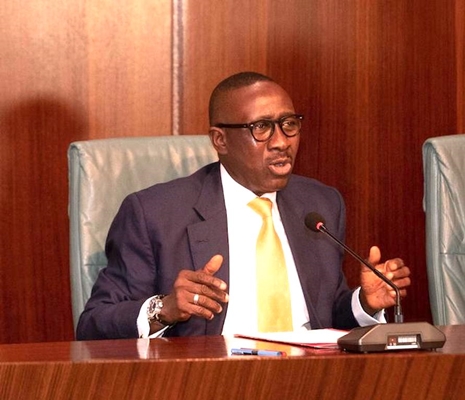 The Federal Government has uncovered at least 54,000 fraudulent payroll entries in its Integrated Personnel and Payroll Information System, IPPIS.

National Security Adviser, Babagana Monguno, who disclosed this at the National Policy Dialogue on Corruption and Security, noted that it was discovered through the whistle-blowing policy.

Monguno stressed that the deployment of the Bank Verification Number, BVN, to validate the Federal Government’s stance on the payment platform led to the detection.

He attributed the discovery to the expansion of the coverage of IPPIS against stiff opposition from some quarters. 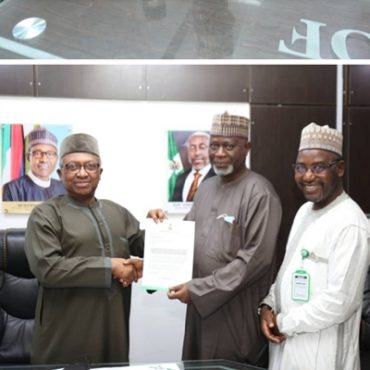 President Muhammadu Buhari, has approved the appointment of Muhammad Sambo, as the Director General, National Health Insurance Authority and Yusuf Abdullahi as the Chief Medical Director University of Ilorin Teaching Hospital. A statement issued by the Deputy Director, media and public relations, federal ministry of health, Ahmadu Chindaya, stated that both appointments are with effect from 1st June, 2022, for an initial tenure of four years. The statement charged Sambo […]