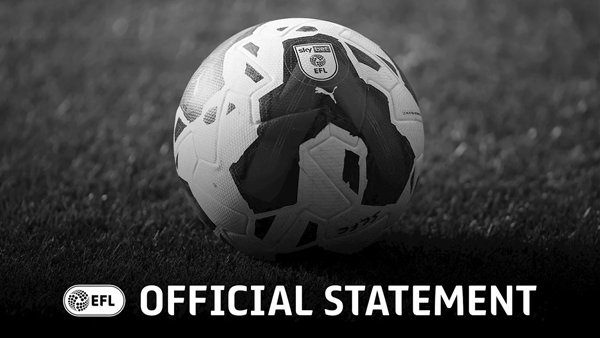 The EFL has postponed two fixtures that were to be played on Friday, as a mark of respect following the death of Queen Elizabeth II.

Burnley was scheduled to face Norwich City in the Championship, while Tranmere Rovers were to welcome Stockport County in League Two.

EFL noted that both games would be rescheduled.

It added that the rest of this weekend’s fixtures would be decided on following a review of the official mourning guidance. 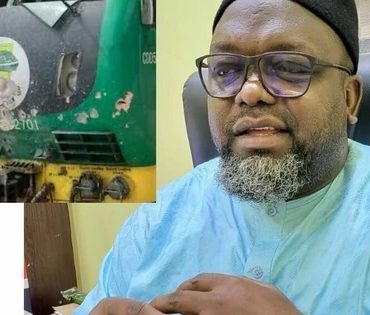 The Department of State Security Service, DSS, has confirmed the raid on the Kaduna residence and office of the terrorists’ negotiator, Tukur Mamu. A statement issued by the Spokesperson of DSS, Peter Afunanya, noted that Security Agencies executed valid search warrants on Mamu’s residence and office. The statement revealed that during the processes, incriminating materials including military accoutrements were recovered. It added that Mamu would be charged to court. Recall […] 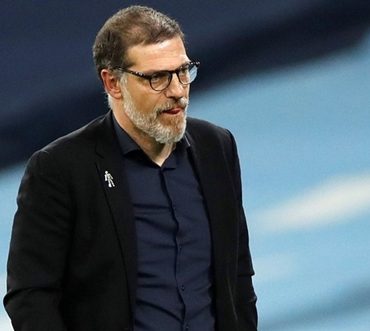 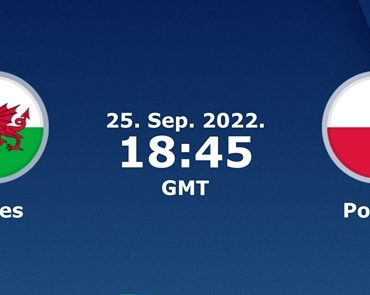