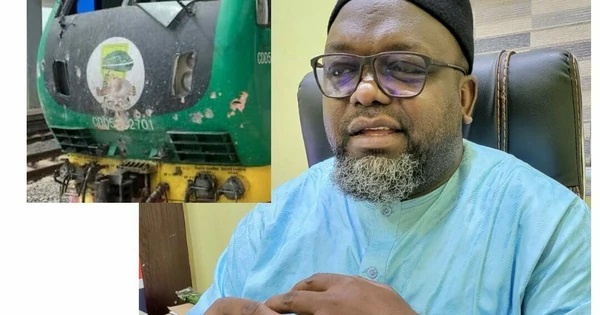 The Department of State Security Service, DSS, has confirmed the raid on the Kaduna residence and office of the terrorists’ negotiator, Tukur Mamu.

A statement issued by the Spokesperson of DSS, Peter Afunanya, noted that Security Agencies executed valid search warrants on Mamu’s residence and office.

The statement revealed that during the processes, incriminating materials including military accoutrements were recovered.

It added that Mamu would be charged to court.

Recall that Mamu is the negotiator between the government and terrorists who attacked the Kaduna-Abuja train on March 28, 2022 and kidnapped many people as hostages. 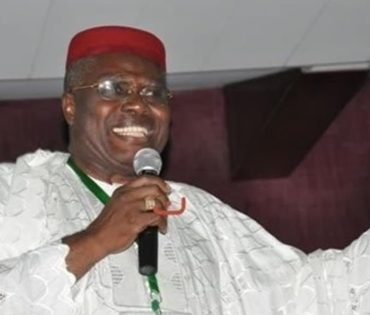 Former Senate President, Adolphus Wabara, has been appointed as the acting Chairman of the People’s Democratic Democratic Party Board of Trustees, BoT. Wabara was appointed during the Party’s 97th National Executive Council meeting on Thursday in Abuja. He, however, urged Party members to always control their emotions and ensure disagreements were addressed internally.