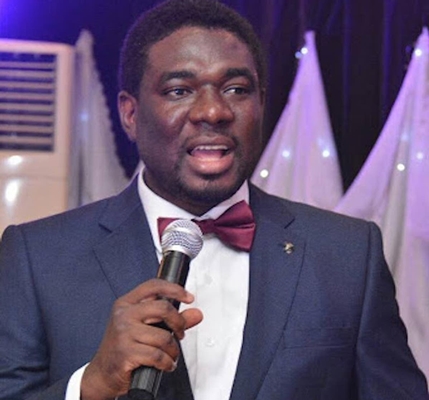 The Petroleum and Natural Gas Senior Staff Association of Nigeria, PENGASSAN, has threatened to pull out its entire workforce from oil and gas installations over increasing oil theft and vandalism.

President of PENGASSAN, Festus Osifo, who made this known at a press conference held in Abuja, revealed that oil workers are ready to withdraw their services if the government pays lip service to their demands of fighting the menace with sincerity and sense of purpose.

Osifo, noted that the union had engaged and dialogued with critical stakeholders, agencies of government and service chiefs on how to curb oil theft, stressing that despite all meetings, none had yielded the desired result.

The President urged the government to develop the muscle and the political will to chase out oil thieves vandalizing the nation’s pipelines. 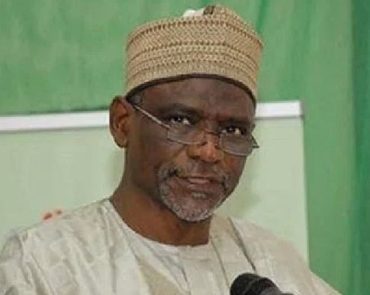 Minister of Education, Adamu Adamu, says President Muhammadu Buhari has done all within his powers to meet the offer of the Academic Staff Union of Universities, ASUU. Adamu stated that Nigerians have no reason to be disappointed with the government on the issue. He revealed that the government has proposed a one-time package for the striking lecturers, stressing that it will not be paid in instalments, unlike previous agreements. The […]