Minister of Education, Adamu Adamu, says President Muhammadu Buhari has done all within his powers to meet the offer of the Academic Staff Union of Universities, ASUU.

Adamu stated that Nigerians have no reason to be disappointed with the government on the issue.

He revealed that the government has proposed a one-time package for the striking lecturers, stressing that it will not be paid in instalments, unlike previous agreements.

The minister noted that the new salary review will be included in the 2023 budget, adding that the strike action triggered the review. 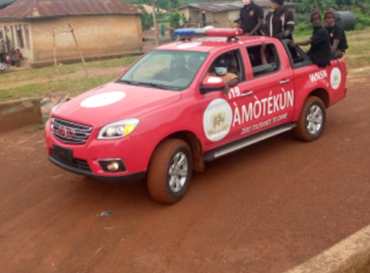 Ondo State governor Oluwarotimi Akeredolu has asked the federal government to allow Amotekun and other state security outfits to bear arms. Akerdolu made the plea at the commissioning of the newly reconstructed office complex at the State Oil Producing Area Development Commission in Akure North local government area. Akeredolu maintained that his position was to allow Amotekun to bear heavy arms like the non-state actors who were engaged to protect […] 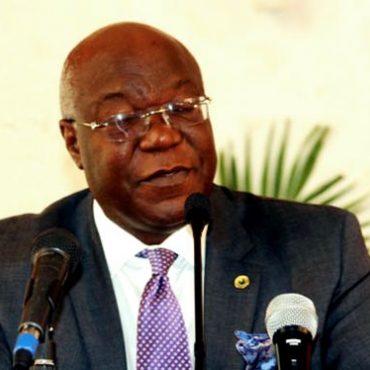 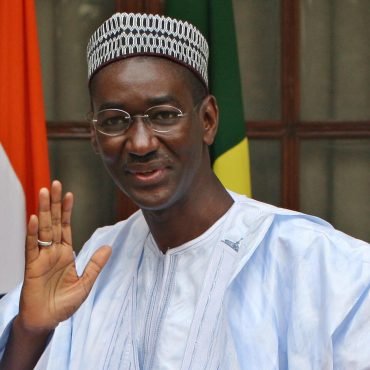